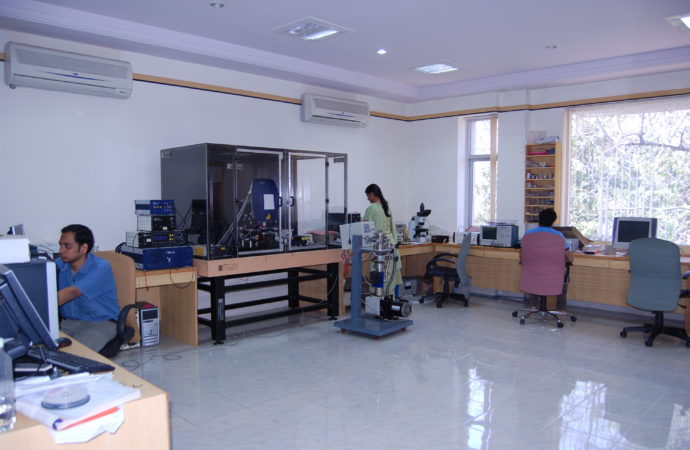 Researchers at IISc, Bengaluru have indicated that washing tomatoes thoroughly will not help you to get rid of Salmonella typhimurium bacteria.

Researchers at IISc, Bengaluru have indicated that washing tomatoes thoroughly will not help you to get rid of Salmonella typhimurium bacteria which is the primary cause behind gastroenteritis. The infection of bacteria occurs during pre-harvest phase and is not a post-harvest phenomenon. The main sources of this bacteria are defecation in open and contaminated irrigation water.

Although the bacteria get killed while tomatoes are cooked, infection through them occurs when such vegetables are eaten in the raw form as salad. “While studies are now being done to see if the bacteria infect other vegetables used in salad in the same manner, the key is to avoid eating any raw vegetable in the current scenario,” confesses Prof. Dipshikha Chakravortty from Department of Microbiology and Cell Biology at IISc who led the team of researchers.

According to researchers at IISc, Salmonella do not possess required enzyme to degrade cellulose and pectin in cell wall. Hence, active invasion by the bacteria is not possible.   Therefore, S. typhimurium enters the plant tissue through natural entry points. “Lateral roots are formed by remodeling of the main root. During the formation of the lateral root, a small opening is formed for the lateral root to emerge,” adds Prof. Chakravortty.

The pathogen then takes these openings as an easy access to the primary roots. Studies earlier had indicated the entry and colonization of bacteria through lateral roots in plants. But, the precise mechanism was unknown.