Where Breakfast is More Important than Artillery Shelling! 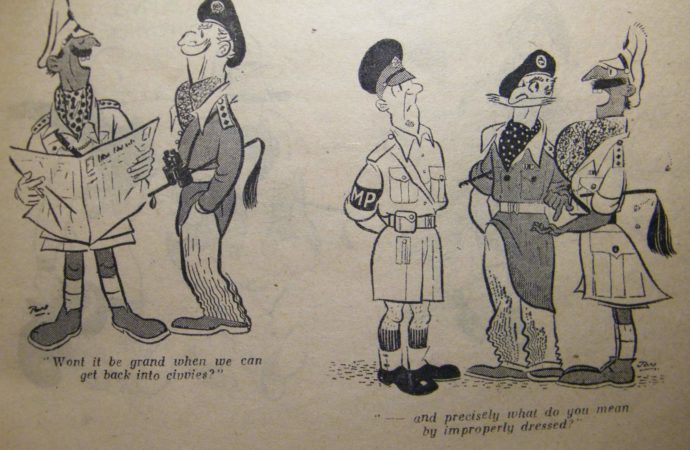 During June to October 1992, I was assigned to lead a team to induct first ever 40 mm L/70 gun on the Line of Control (LoC) in a post. To my surprise, the post was more than 15,000 feet above the sea-level in altitude and was dominated by enemy (Pak) bunker ridge. When I reached the brigade headquarters at Kargil, I was greeted by a major in the brigade (who later rose to the rank of Lt Gen) unwillingly. In the evening, I got my team comprising of AD and EME personnel together and briefed them about the task lying ahead.

We without any acclimatisation began dismantling gun into loads that could be lugged up by porters and ponies. In four days, we reported the readiness of L/70 guns for induction and submitted detailed load tables along with modes (porters, mule and helicopters) through which the load had to carried.  Afterwards, I requested for an appointment with the brigade commander. At this, we were told to meet the Deputy Commander who too met me reluctantly.

Next morning, we freshened up to recommence our mission after a night long stretch of work. Mild and cool sunlight had lit our camp at 7 a.m. I came out of our bunker along with my post commander. Tempted by the sunshine, we sat on our camp stool to have our breakfast, ‘puris’ and ‘ande ke bhujia’. Suddenly, we all heard a whistling sound immediately followed by the sound of an explosion! It was a 105 mm artillery shell of the enemy that had missed our bunker.  Seemingly stunned, we were still trying to figure out the reason behind the explosion.

Apparently, the enemy had sensed our activities and had begun artillery shelling on our camp. It was my maiden experience of commanding under enemy artillery fire that lasted for more than five hours. Due to the sheer blasts and ground tremors that followed, we fell on the ground along with our camp stools. As we stood up after regaining wits about our whereabouts, first thought that came to my mind was not the bang but our ‘ande ki bhujia’.  It was spread on the ground along with plates. I glanced at my junior officer and we both burst into laughter instantly as he too had the same thought. The first thing we did when the fire ended was eating the breakfast to our fill before moving to the other camp.