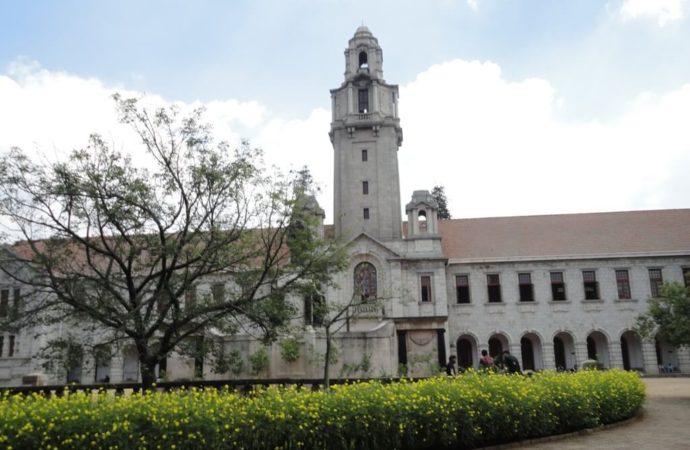 This year’s QS World University Rankings was released on 27 February.

Under civil and structural engineering, IIT Bombay and Delhi fell in the bracket of 51-100, while IIT Madras and Kharagpur got a position in the bracket of 100-150 for the same subject. IISc Bangalore and IIT Bombay bagged a position from 50-100 under chemical engineering, while IIT Kharagpur, Delhi, and Kanpur was ranked 100-150 for the same subject.

JNU got a position within the bracket of 51-100 for history and sociology, whereas Delhi University was ranked 37 under the subject Development Studies. QS World University Rankings is a renowned annual publication by Quacquarelli Symond to rank universities across the world. This year’s ranking was released on 27 February.

Elated at Indian universities making a prominent mark in QS rankings, HRD minister, Prakash Javadekar tweeted, “Our efforts to improve quality of education in higher education institutions are bearing fruit as 20 Indian institutions figure in the global top 100 Institutions in the subject wise categories as per QS.”