A Happily Ever After 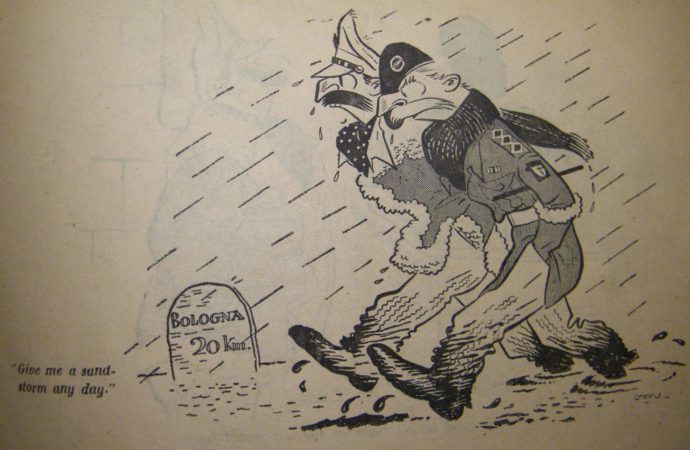 Armed Forces have noble ways of welcoming the newly married couple in any unit. During my service years, I have witnessed young wives being received on a horseback, marching behind a pair of guns and so on.  When me and my young wife headed for our first Army unit after marriage, I was indeed apprehensive of the way we would be received!

As we reached the railway station, an Army jeep with at least ten Dalda tins tied behind it welcomed us. The constant of din of those tins accompanied us for 2 km till we reached our first home. While viewers wondered at the spectacle, my wife knew that a new life has started for her. This was followed by a traditional welcome with complete rituals by the first lady which was completely overwhelming for both of us.