Being a Lady Officer 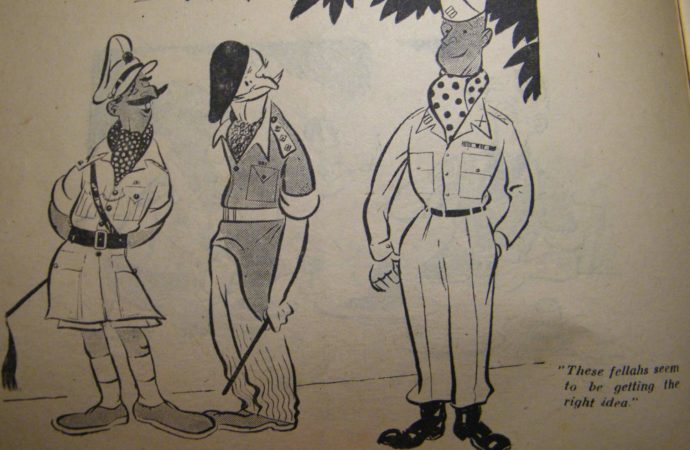 Humour is best respite for our men in uniform who otherwise lead an extremely tough life!

I was posted in Anantnag and happened to be a first woman officer in that reputed unit. Landlines were usually incomprehensible in that area. An unknown caller once called me and asked me who I was. I told him that I was an ‘AD officer.’

After brief static on the line, he asked me again about my identity. I told him again that I was a ‘AD officer’ to which he replied, “Yes, I can make out from your voice that you are a lady officer but which unit you are from?” After a great difficulty, he was able to understand that I was from Air Defence.

(Note: Major J is a serving personnel. Hence, she doesn’t wish to disclose her name and further details.)