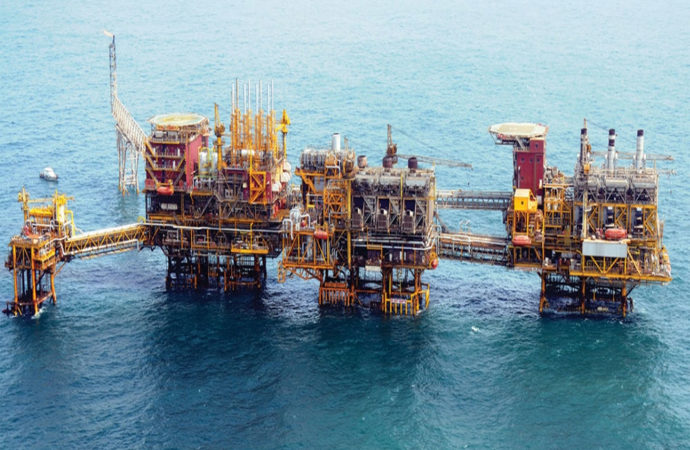 Oil and Natural Gas Corporation(ONGC), India’s major public sector undertaking has invited applications for 214 apprentice posts for its Mumbai operations. The enterprise is involved in the survey and production of oil and gas for India and other countries. Through this recruitment, it intends to engage apprentices at its offices in Mumbai to become a part of skill building initiative for the nation, said the official notification released by the PSU. The ONGC apprentice recruitment 2019 will be done for various posts including assistant HR, for which the company has announced 125 vacancies.

The notice for recruitment has been released at ongcindia.com. Applications invited from ONGC, Mumbai are primarily for designations namely Secretarial Assistant, Accountant, Assistant HR, Electrician, Instrument Mechanic, Laboratory Assistant, and Computer Operator and Programming Assistant.  The qualifications for the above mentioned designations should be mentioned on the official notification available on the official website. The notification further states that the apprentice recruitment will be for a period of 12 months under apprentices Act 1961.

Number of vacancies for the above mentioned positions are:

The number of seats and trades mentioned in the notice are tentative and may change without prior notice, stated the official notification regarding the recruitment.