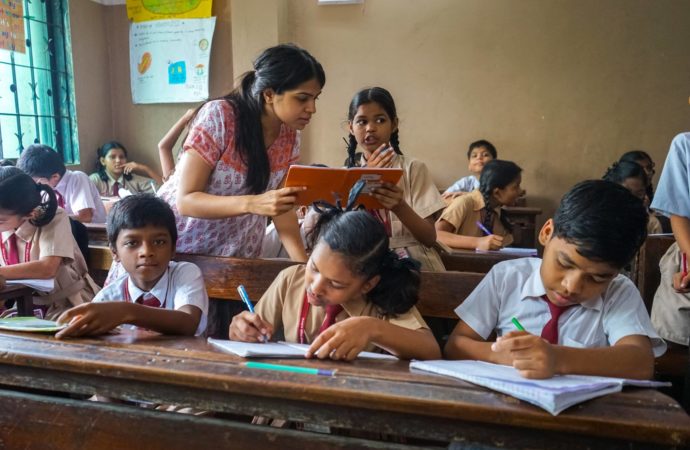 Indus Action report stated that Delhi was at the top with an expenditure of Rs. 26,908 on primary students and Rs. 26,708 for upper primary classes.

Indus Action, an organisation working relentlessly towards making legislative rights accessible for underprivileged families by effective implementation of public policies stated in its recently released report that the highest amount per child per year was spent by Delhi to ensure education for underprivileged in private schools under Rights to Education Act. The report was released in a three day Sustain, Develop, Grow event held in New Delhi. The report stated that Delhi was at the top with an expenditure of Rs. 26,908 on primary students and Rs. 26,708 for upper primary classes. Tamil Nadu occupied the second spot with the expenditure ranging from Rs. 25,000 to Rs. 33,000.

The least spending state was Madhya Pradesh at Rs. 4,419. Madhya Pradesh and Tamil Nadu topped the private school participation rate with 99 per cent and 75.3 per cent while implementation of reservation in Delhi was 69.7 per cent. The report further stated that reimbursement rate in Delhi was 54.5 per cent, Tamil Nadu 39. 4 per cent, and Rajasthan 100 per cent.  Reasons for delays in the release of funds stated by the report are lack of clarity in making claims and unavailability of supporting documents.

More than 40 lakh students have got admission and are studying under RTE since its enactment in 2009. Adding to this, Tarun Cherukuri, Founder & CEO, Indus Action said, “Our aim is to have enrolled one million underprivileged children under RTE in private schools by 2020.” The report provides suggestions to effectively implement rights-based education policies. The suggestions included introduction of steps such as grievance redressal which has a ticket-based system, with responsibilities mapped to specific individuals.  This system further links to the SCPCR (State Commission for Protection of Child Rights) as the appellate authority and the tracking of retention, by tracking student attendance, learning outcomes, and conducting social audits.