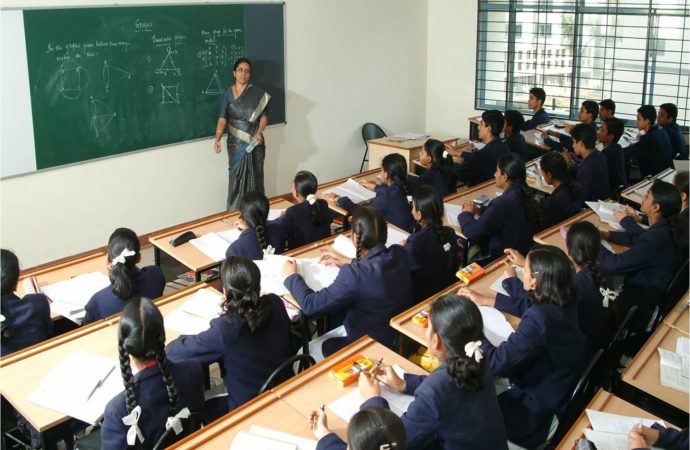 Prime Minister Narendra Modi launched the Fit India School grading system in schools all across the country on Sunday.

Schools in this grading system will be ranked upon the degree of emphasis a school puts to inculcate fitness among students and teachers including facilities available for activities related to fitness. In his recent radio address on Mann ki Baat, Modi said, “In the Fit India Movement, schedules have been drawn for ranking schools in accordance with fitness. The schools that achieve this ranking will also be able to use the Fit India logo and flag.”

Talking about the ranking system, the Prime Minister said, “Schools can declare themselves as fit by visiting the Fit India portal. Fit India three star and Fit India five star ratings will also be given.” He further added, “I appeal that all schools should enroll in the Fit India ranking system and Fit India should become innate to our temperament. That it becomes a mass movement and bringing awareness is what we must strive for.”