Changed Dates for Entrance Exams from JEE Main to DUET 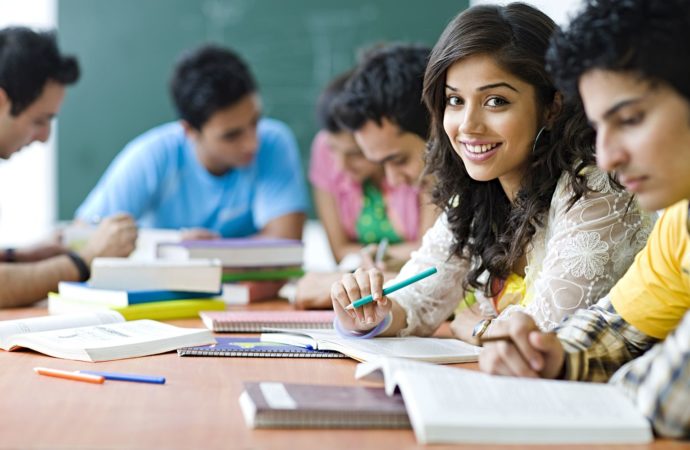 Amidst the national lockdown announced by central government one and half months ago, nearly 45 lakh students preparing for major competitive exams are stranded. Due to this unforeseen crisis, the academic calendar has been delayed for students across the country both at state and national level.

Meanwhile, CBSE would also conduct pending board exams from July 1 to July 15, 2020. The evaluation process for answer scripts has also been announced and results will be announced by August end. Details of dates changed for rest of the entrance exams are as follows:

JEE Main 2020 – The Joint Entrance Examination (JEE) Main which was scheduled to be held earlier on April 5, 7, 8, and 9, 2020, will now be conducted between July 18 to 23. More than 9 lakh students will appear for JEE main exam and National Testing Agency is arranging more than usual number of test centres to conduct engineering based entrance exams.

JEE Advanced – The Joint Entrance Examination (JEE) Advanced exam, earlier scheduled to be held on May 17 will now be conducted on August 23. The exam will be conducted by IIT Delhi and only candidates that make it in the list of top 2.5 lakh will be eligible to appear for the exam.

JNUEE, DUET – The registration for Jawaharlal Nehru University Entrance Exam (JNUEE) will close on May 25. The exam was postponed earlier in wake of Coronavirus crisis but revised dates are not announced yet. Further, the application forms for Delhi University Entrance Test (DUET) have not been released and varsity also has not provided information in this regard.