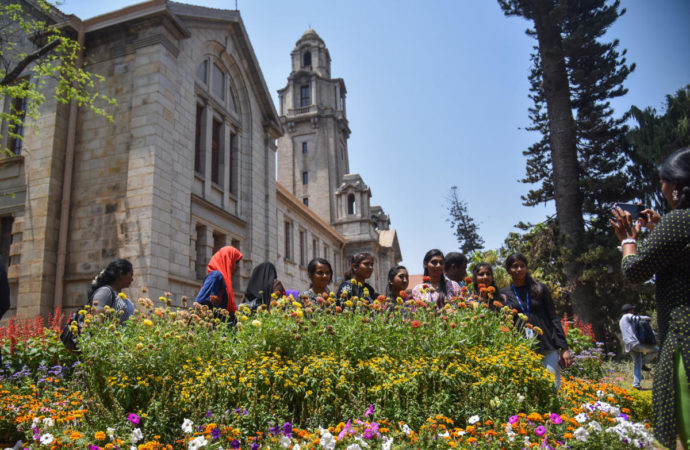 In the fifth edition of National Institutional Ranking Framework (NIRF) released on June 11 by the HRD Ministry, IIT-Madras, IISc-Bangalore and All India Institute of Medical Sciences emerged as top three educational institutes for second year consecutively. Jamia Millia Islamia, which was an epicentre of student protests against central government this year, made its way into top 10 universities of the country by improving its rank from 19 to 16 under the overall category.

Jawaharlal Nehru University (JNU), has regained the second spot after IISc Bangalore as second best university of the country. NIRF rankings have been released a day after many Indian educational institutions slipped in QS World University Rankings. This includes 10 ‘Institution of Eminence’ intuitions. Commenting about the performance of Indian institutions in World University Rankings, HRD Minister Ramesh Pokhriyal said that he was not in favour of employing ‘use of perception’ as a performance metric.

He said at the launch, “Our graduates are now leading global organisations. But our institutions are given low ranks based on perception. I do not agree with this.” He further said, “We will create a situation where institutes from across the world will want to be listed in the Indian rankings.” In addition to overall ranking of institutions, NIRF also ranks best intuitions across nine disciplines namely engineering, medical, college, university, management, pharmacy, law, architecture, and dental.

The engineering category was dominated by IITs which occupied nine out of the top 10 spots. The biggest changes witnessed in top 20 positions were fall of Anna University from rank 9 to 14, drop of IIT Mandi from rank 20 to 31, and rise of NIT Karnataka to eight positions from rank 21 to 13. Aligarh Muslim University also tumbled down to 31 in the overall category, as opposed to 18 in 2019.

The official statement of university told that the fall was due to incorrect data entry of PhD scholars by the agency. AMU said that it will file a petition for rectification with the ranking agency and the ministry. The top spot among colleges was retained by Miranda College this year too. Lady Shri Ram College rose to second-best from last year’s rank 5.

While Hindu College dropped from rank 2 to 3 this year, Presidency College, Chennai was got fifth rank as compared to last year’s rank 3. Shri Ram College of Commerce, slipped from rank 7 to 12. PSGR Krishnammal College for Women entered top 10 from rank 22 from last year. Among medical institutes, AIIMS Delhi again topped the list with PGI, Chandigarh at second spot and Christian Medical College in Vellore at third spot.